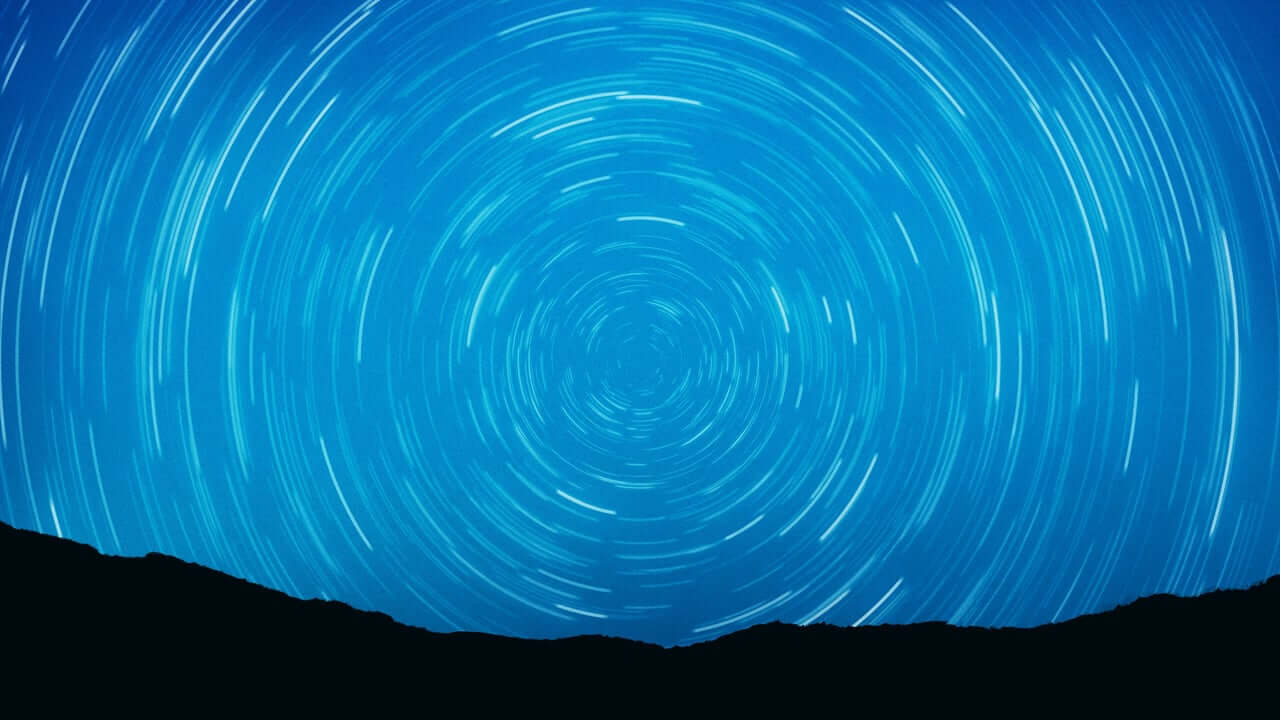 Video recorders were sold for $50,000 in 1956, and videotapes cost $300 per one-hour reel. However, prices gradually dropped over the years; in 1971, Sony began selling videocassette recorder (VCR) decks and tapes to the public.

The use of digital techniques in video created digital video, which allowed higher quality and, eventually, much lower cost than earlier analog technology. After the invention of the DVD in 1997 and Blu-ray Disc in 2006, sales of videotape and recording equipment plummeted. Advances in computer technology allowed even inexpensive personal computers to capture, store, edit and transmit digital video, further reducing the cost of video production, allowing program-makers and broadcasters to move to tapeless production. The advent of digital broadcasting and the subsequent digital television transition is in the process of relegating analog video to the status of a legacy technology in most parts of the world. As of 2015, with the increasing use of high-resolution video cameras with improved dynamic range and color gamuts, and high-dynamic-range digital intermediate data formats with improved color depth, modern digital video technology is slowly converging with digital film technology.

Please select service, date and provider then click on the Find Appointments button.